Who’s Profiting From Your Outrageous Medical Bills? "The same people who should be fixing them.


"So today your hospital and doctor and insurer — all claiming to coordinate care for your health — are often in a three-way competition for your money."

And Then Disappears - Atrios nails it though this really only applies to establishment D's and the talker/lobbyist types. The R-machine just blazes its own trail, starts new wars, burns shit down and lets the others try to catch up.

America, meet the best candidate the establishment D's can some up with. 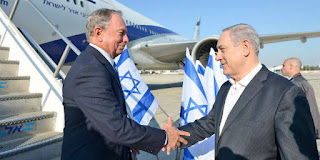 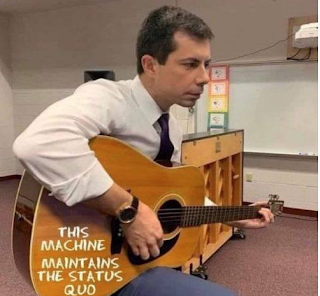 AIPAC is not the US worker's friend but they play one in DC. - Israel’s Major US Lobby went after the Democratic Party and it didn’t Go Well


You will never see this picture in US media. From the Jerusalem Post 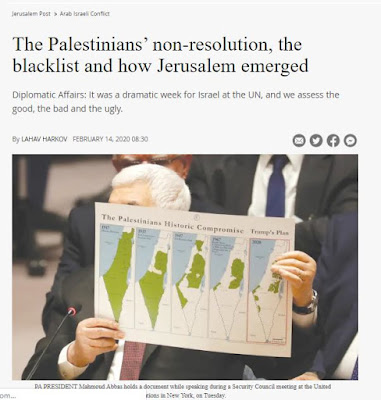 
"Rule #1: Consider the conditions above as your not-to-do list to reduce the risk of accidental suicide: Do not drive with alcohol in your system, even if you are (or think you are) below the legal limit. Do not speed. Do not text and drive. Do not get behind the wheel if you are sleep-deprived."

"Rule #2: Assume others are not adhering to Rule #1. In particular, assume one person awoke today with the explicit instruction to kill you with their car. If you knew this, how vigilant would you be? How much more closely would you pay attention to each other driver around you? That person swerving around or braking too late? That person looking at their phone? That person speeding up behind you? Look for the killer. Be vigilant at all times, and make sure today is not his day"


"Speeding is the biggest related factor, involving an estimated 30% of all drivers killed.

Next is being under the influence of alcohol (as well as drugs or medications, the most common being stimulants, that may make drivers more aggressive and reckless, and cannabinols, that may slow coordination, judgment, and reaction times), where 33% have at least some alcohol in their system and nearly 90% of these drivers were over the legal limit of 0.08 g/dL.

A Culture of Cheating