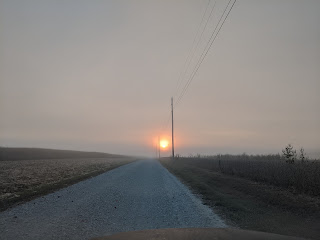 Three Big Things: The Most Important Forces Shaping the World

The Code That Controls Your Money  - COBOL still going strong.

Election 2020: a Democratic Mandate or a Vote Against Trump?

..[The company] was created in Delaware in 2019. Its president is listed in its corporate filings as Richard Alexander. Attempts to reach Alexander were unsuccessful; a phone number for the company is no longer working and its listed address is a UPS store in Atlanta. Staff at the store confirmed that Proclivity had a mailbox, but declined to provide any additional information, citing client confidentiality."

We'll never have another fair election until we eliminate the ability of people to hide behind front-corporations.

The U.S. Dollar Is Being Systematically Destroyed, And We Are On A Path That Inevitably Leads To Hyperinflation - November 23, 2020 by Michael Snyder

Fox News with a bullshit front page headline. The actual headline of the article (11/24/20)

How the Fox Front page shows it. 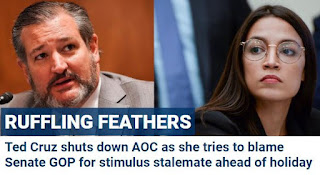