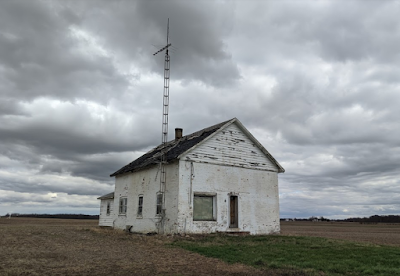 One of my favorites


+ When the people running the government don’t believe in government why would you expect even the basic & essential services of the government to work? Every one of their own failures reconfirms their believe that government should be replaced by private enterprises…


Media - Who is Fake News? - The Propaganda Outlet

Almost everyone thinks Trump is an asshole in his press conferences. Fox presents it like the reporter is the problem. 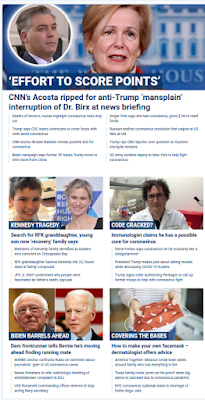 Of course this is what Fox told you about the coronavirus.

Today, we salute the Heroes of the Pandumbic. pic.twitter.com/35WLDgoHcf
— The Daily Show (@TheDailyShow) April 3, 2020


Wait a second, so you're telling me the government can just pay hospitals directly for medical care? And that health insurance companies are just unnecessary middlemen out to make a buck? Well, I'll be damned.... https://t.co/J2Ebpvs93B
— jordan (@JordanUhl) April 3, 2020