Ian Welsh on the same: How Important Is The Drone Attack On The Saudi Oil Field?


"If Trump acts like an idiot and attacks Iran, of course, this will turn out to be a big deal, but otherwise it isn’t in and of itself.

Nor should anyone be crying for the Saudis. Assume it is true the attack was launched by Yemeni Houthis with some Iranian support, remember that Saudi Arabia has been bombing and deliberately starving Yemen for years. They’re at war, and if the Houthis have a bit of support from Iran, what of it? Saudi Arabia itself has supported many organizations which have attacked other nations, possibly including Al-Qaeda and 9/11.

If you bomb the shit out of a country and they manage to get in one hit against you, boo-hoo.

Nor should America care, since Saudi Arabia is a terrible ally who has done more harm to American interests than any other “ally” in the world, with only the possible exception of Israel."


The Fox News website has been very quiet about the Saudi drone attack since the first day. I don't watch Fox so they may be hammering it for their old white viewers but the website is pretty quiet. Seems odd?

US supports Saudi 'right to defend itself': Pompeo - Dragging out the language Israel has used to bomb the shit out of the Palestinians for years.

I wrote this on Wednesday


I'm pretty sure our media folk will spend the next few days talking about the elite, ultimate-insider, "legendary", media person who just passed away instead of the dumb orange one, the coming war with Iran, or the plight of the common folk out here in Teabaggistan.

but I haven't really heard too much about her. Still, she is the poster child of our current media mess. 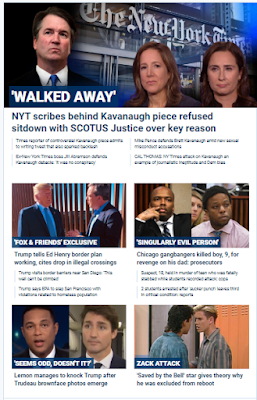 Read this about Netanyahu,  THE ISRAELI ELECTIONS, TAKE TWO, and think about how US evangelicals adore him and how a republican congress supported him over a US president.

The crumbled throne - On the results and what may follow.

On that "Only Democracy in the Middle East" 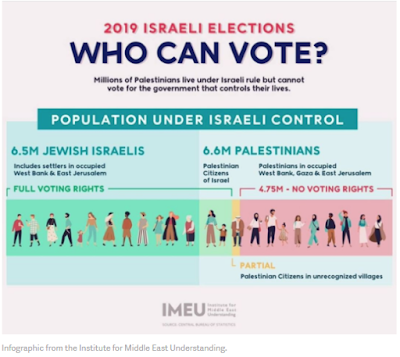 The rise of Nairobi’s concrete tenement jungle - These aren't all that different from what my kid is living in in Carmel, Indiana, at about $1,500 a month. They do have a dryer instead of a line.


Economies are not delivering for most citizens because of weak competition, feeble productivity growth and tax loopholes

Stumbling and Mumbling: THE TROUBLE WITH CAPITALISM